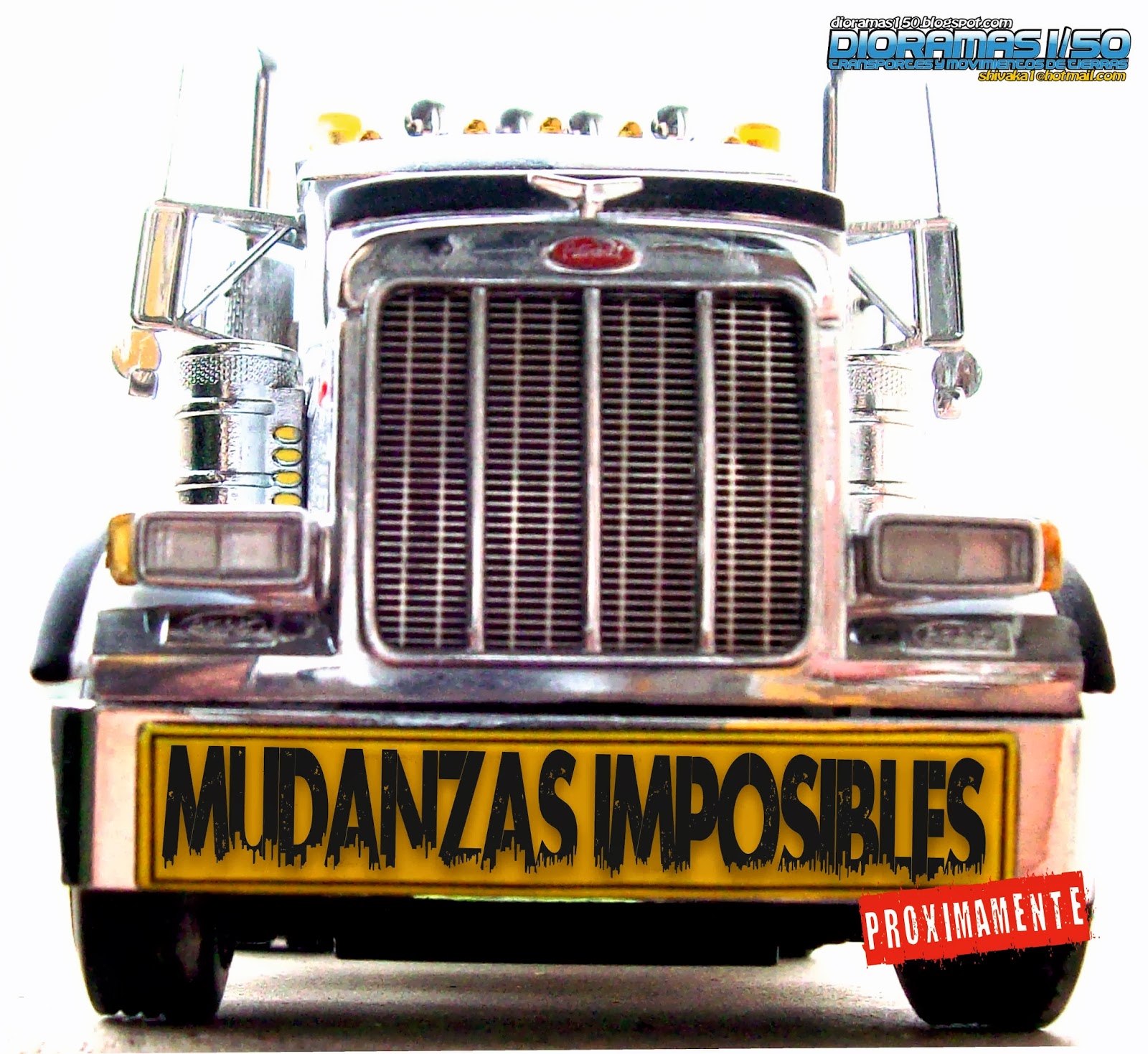 Part of northern Norway just washed out to sea.

– “I had just made two sandwiches when I heard creaking. At first I thought there was someone in the attic, but then I looked out the window and saw the power lines ripping and the ground moving,” says Jan Egil Bakkeby.

He then ran out of house to higher ground, where the video was taken.

The house he and his wife owned was not a permanent home but a cottage/holiday house. Thankfully they had insurance.

All emergency services were sent to the area, and rescue boats and helicopters searched the area for survivors. There are no reports of injuries or missing persons at this time, however one dog that was taken by the landslide managed to swim to shore on its own.

NVE (Norwegian Water Resources and Energy Directorate) have determined that the cause for the slide was a layer of quick clay. This particular clay is a common cause for landslides in northern countries such as Canada, Norway, Russia, etc.

Are you sure you want to delete team?